So I tried this game "FTL" that all the kids are talking about, and it doesn't really grab me. Looks like a perfectly decent implementation of whatever Platonic thing it's an instance of, but I just don't find it... fun. Not sure why. I want to say that it feels too "random", but I have enjoyed exploring the random procedurally generated worlds of civ, roguelikes, spelunky, minecraft, etc. Maybe there's something about the mechanic in them that makes it feel like you're exploring a map --- a space, a territory --- that I like. It stimulates the explorey parts of my monkey-brain. I want to see what's beyond that patch of forest, what's down that dark hallway.

The graph of jump-points in FTL doesn't push my buttons the same way. It's too small and too big. Let me explain: as a domain of exploration it feels too small. It's like spawning on a 100m x 100m island on minecraft. I might find a couple interesting things, but it's bounded. At the same time, relative to the resource costs of exploration, it's too big. I can't just wander around and take in the sights, I'm burning fuel. And there's stuff that wants to kill me chasing me down.

Okay, I hear you, it's not meant to be a explorey sandbox, it's a simulation of the adrenaline-pumping "oh no cap'n the hull particlant kerjiggerator is disjuncting its tachyotes all over the hypergoose florkeron" parts of Star Trek and Firefly and whatnot. Welllll I guess I mostly liked Firefly for the sass and sarcasm, not the hypergoose florkerons. I've yet to find the sass button on my FTL crewmembers, though not for want of inquisitive right-clicking.

Misinterpreting Names Of Food that happened to come up in conversation: 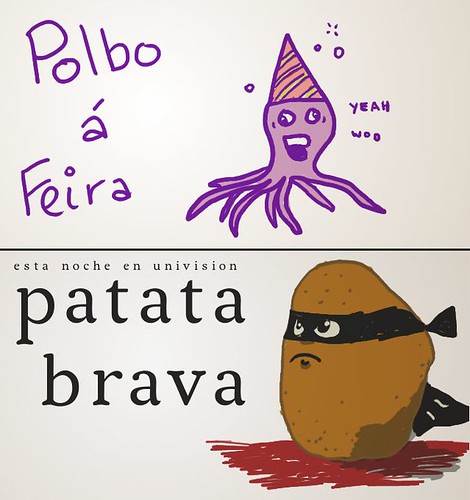