I woke up this morning feeling like messing around with music a bit, and discovered a link to a project called Overtone, which is an extremely buzzword-compliant music synthesis environment with an eye towards live-coding, at least for the buzzwords in my particular flavor of internet-reading lifestyle. It sits in front of supercollider's synth engine, but gives you a clojure front-end instead of supercollider's own ridiculously fangorious programming language. And in this example video they have, you can totally tell that dude's in paredit-mode in emacs.

Anyway I am greatly pleased that the education I've received from the working world recently has given me a certain amount of increased tolerance for systems with hojillions of moving parts. It only took me a few tries to get the thing up and running, and deal with a mysterious NullPointerException coming out of the guts of clojure as "well, fuck, I guess I need to try some other git commits and find one that works". 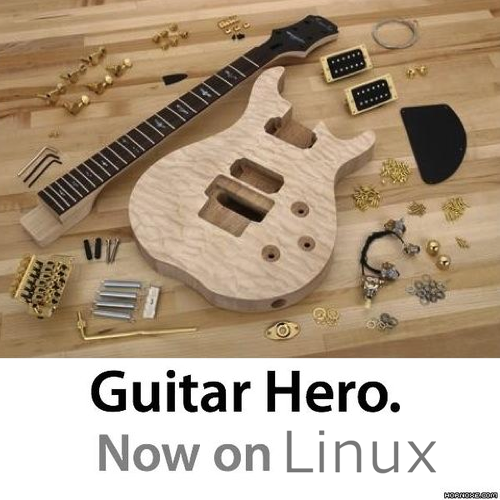 Another neat music thing that

_tove pointed me to is these little experiments with C one-liners. I made one here.
Collapse