Watching the animated radar for philadelphia I am alarmed to find that the weather doesn't obey rules the way the weather in pittsburgh does. Is this the fault of being near a coast or something? In pittsburgh, you see visually which way the wind is going, and that more or less tells you what's going to happen for the next hour or two. Here, storms seem to appear and disappear out of nowhere and sit unpredictably on one spot for hours.

Or maybe my sample size is too small, dunno.

I remembered that I hadn't even tried a cheesesteak yet despite having been here for a week as of yesterdayish. Not feeling like biking all the way down to Pat's/Geno's, I got one from one of the little food trucks ("Frita's") just to calibrate what an average, non-famous-location cheesesteak in philadelphia tastes like. Verdict: quite good! Better than what I remember Sam's cheesesteak tasting like. The steak was juicy and flaky and properly greasy for my sense of deliciousness, and the cheese (though not whiz as I hear is canonical) did complement the flavor nicely. I could almost hear it crying out for the taste of fried onions, which I declined to have added, so maybe I will try it with them next time.

Okay that's the end of me comparing the minutiae of the two P-towns in pennsylvania that I have ever lived in! for now!

First attempt at Lulu-ing thesis. I have ordered a copy for myself to make sure it looks ok. 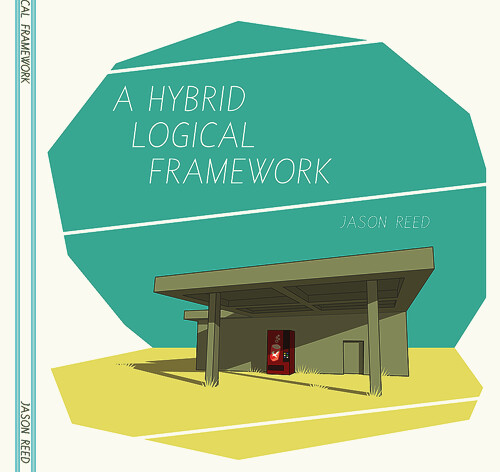 Made a song with tom7 the other week just before leaving pittsburgh. Max agreement on his sentiment of "things that we should have done a long time ago". It was definitely fun, despite my wimping out on singing. Turns out I am still easily intimidated by being around competent musicians. It does help when they are excellent friends (cf. every band I have been in before as well) but the Sings is an instrument I need to practice more before I can deal with doing it in front of other people. Let that be motivation for me to practice, I guess.

I still kinda think Jung was basically a kook who happened to be in the right place at the right time, but I still want the heck to get my hands on this book. It sounds interesting just as a work of fiction.
Collapse